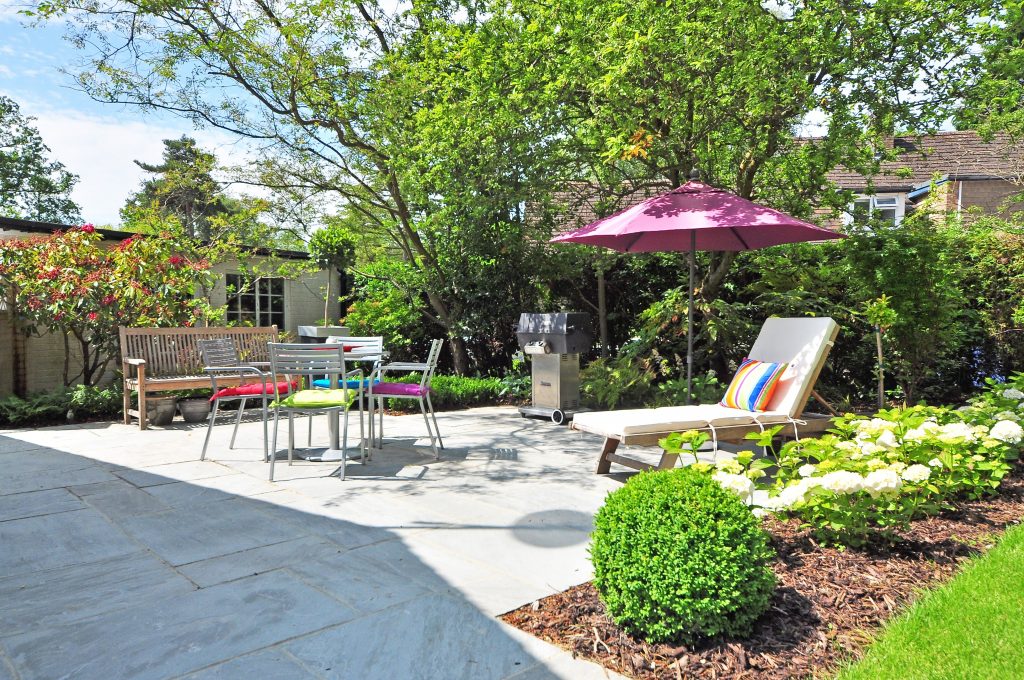 Orlando is the #1 Place to Invest in a Rental Home

If you're reading this, chances are you're already well aware of how lucrative owning rental properties can be. Not only are they one of the best sources of passive income, but in a state like Florida which has no state income tax, you can build your portfolio with minimal headache (at least compared to other states).

But why should you look at Orlando, specifically? Theme parks aside, when someone considers moving to the Sunshine State, they tend to mention sites like Ft. Lauderdale or Naples. That doesn't mean you should skip Orlando, however. A recent report by Business Insider lists the top 20 towns that you should invest in if you're looking to buy rental properties, and planted firmly at the top was Orlando, Florida.

What Makes Investing in Orlando so Great?

There are some simple stats you can see to understand why Orlando is one of - if not, the - hottest real estate market in the country right now for real estate investors. Between a 4% employment growth, a 2.47% population growth (placing it second only behind Seattle), and a rental yield of 5.97%, one can see that the unique combination of growth and potential makes Orlando a perennial contender for the top spot on investment property lists.

The real story, however, lies with the home values. In just one year, the average price of homes increased by a whopping 11.9% - not the highest rate in that time period, but six times faster than the price of wages in the same area. In short, people are flocking to Orlando by the thousands and they need homes to live in.

Orlando is a Landlord's Paradise

The one factor that is working most strongly in developer's favor is the limited supply of available housing. A market that once had burgeoning suburbs that were close to downtown has now overwhelmed those areas and began to move farther outwards, which means that housing closer to nightlife and places of employment are getting harder and harder to find. Finding a condominium in downtown Orlando, for instance, will set you back a pretty penny. Prices there have risen to over $300 a square foot, with many city officials saying that a more development downtown is urgently needed.

The rise in home values also means that owning a home is largely out of reach of most potential buyers. While the median home price in Orlando for a single-family home skyrocketed to over $250,000 (interest rates nudged down slightly in that time period as well), wages stayed the same, with the mid-point for family salary's staying closer to $60,000. Of the four major counties in the Orlando metro area, only one saw an increase in home sales: Osceola.

For most families, that means renting is the only option, and in this market, the competition is only going to increase. On average, renters in Orlando faced a hike of nearly 8% in 2016, with that number staying roughly the same ever since. It's not like there are a ton of options either. For families that choose budget over convenience, they'll have to move out towards the suburbs.

The increase in population means that apartments and landlords haven't had to resort to many price-sensitive promotions in order to drive listings. A good rule of thumb is that a city needs to have one apartment ready for every five new jobs, but Orlando's availability falls woefully short. In November of 2016, the occupancy rate was an astounding 96%, despite having the third highest rent spike in the entire nation.

High prices certainly aren't driving potential renters away. The average rent for Orange, Seminole, Osceola, and Lake counties was nearly $1,200, while apartments near the University of Central Florida go much higher - closer to $1,600 a month (though typically that is split by 3-4 students). Nearby downtown Orlando, Celebration, Lake Buena Vista and Lake Nona are also seeing comparable rates.

Baldwin Harbor, known for its luxury-style pools and posh advertising campaigns showcasing a more upscale living, has just recently built over 450 new apartments. While a one-bedroom will cost you about $1,300 a month, the larger, three-bedroom models begin at $3,660. Like Baldwin Harbor, other apartments near Lake Nona and Lake Buena Vista are also poised for monster development, adding hundreds of new apartments over the next few years.

Where is the Opportunity?

Like most cities, people that relocate are looking to be near something specific, such as near a job or near the social scene. Forest City and Colonialtown are two of the hottest markets right now, but College Park, Winter Garden, and Lake Nona are also primed for development.

While where to build may be one major decision, the question of what to build is another matter entirely. Across all of Orlando, the average size of an apartment is 932 square feet and rents out at $1,256 a month - a 4% increase from the previous year's average of $1,203.

But not all rent is created equal, nor is that average rate increase the same for every size of apartment. The average studio apartment is 484 square feet and rents for $952 a month, which is a very respectable $1.90 per square foot rental. Conversely, the average size of a three-bedroom apartment is 1,329 square feet and rents for $1,591, which has a much lower price per square foot at $1.19.

Still, that doesn't mean that the studio is a slam dunk; in matters of year-over-year growth, it's a different story entirely. The rate increase of a studio apartment increased by 1% every year, while the rate of a three bedroom is 6%. While you may be tempted to maximize your space (financially speaking) with a studio apartment, the long-term growth and the bigger future payday hinges on the three-bedroom layout.

You may also decide to build larger apartments to take advantage of the under-represented market. Of all the apartments in Orlando, only 4% are listed for more than $1,500, with 29% falling between $1,000-1,500, and more than half (51%) listing between $700-1000. The aforementioned Baldwin Park has the highest average rental price of $1,725, so if the luxury market is your primary target, that's a good place to start. At the other end, the more affordable neighborhoods are located in Lake Fairview and North Orange.

Though mostly overlooked next to cities such as Tampa Bay and Miami, Orlando offers a very balanced mix of affordable homes for investors to purchase now to take advantage of rising home prices and rental incomes down the road. Not only will you pay substantially less than other major metro areas in Florida - a one-bedroom in Miami, for instance, averages nearly $1,800 a month - but you'll also be able to take advantage of one of the fastest growing areas in the country.

Building in Orlando is more than an opportunity, for some, it can be seen as a public service. With the lack of available housing, many people are forced to live far away from work or social activities, sacrificing quality of life for the sake of their budget. More places to live creates a better standard of living for everyone, meaning you'll get to make your mark by building your portfolio in a stable economy that will see growth for years to come.